The ScotRail Class 318 EMU fleet were refurbished by Wabtec Kilmarnock at Kilmarnock between April 05 and December 07.

318255 at Glasgow Central Photo by legend


The refurbishment consisted of:

Although the 318s are booked to be at Kilmarnock for around 5-7 weeks, some units took taking longer due to the amount of corrosion found on the body work. This probably being caused by sea water along the Ayrshire coast. 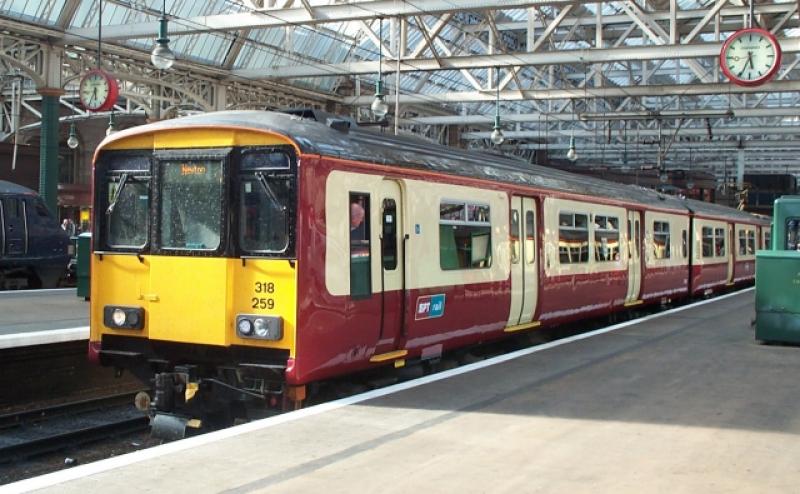