Scotland Track Renewals Company (STRC) is the brand name adopted by Jarvis Rail for its Scottish operations, from Spring 2006.

STRC has its main HQ at Shettleston in the west of Glasgow.

STRC had been been Network Rail's contractor for switch and crossing (S&C) renewals until 2008 when First Engineering took over. 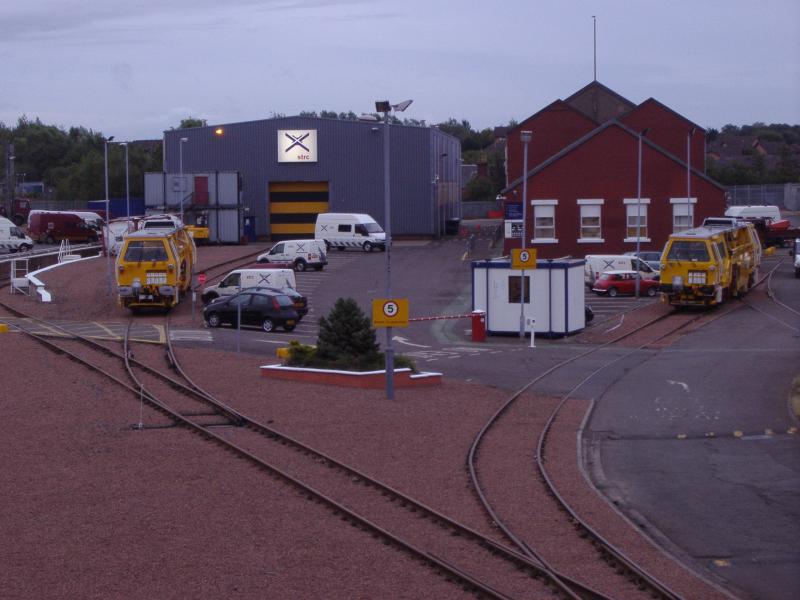