Twenty of First Scotrail's fleet of Class 156 units visited Bombardier's Derby Litchurch Lane Works during 2006, for the first stage of a 'refresh' programme. 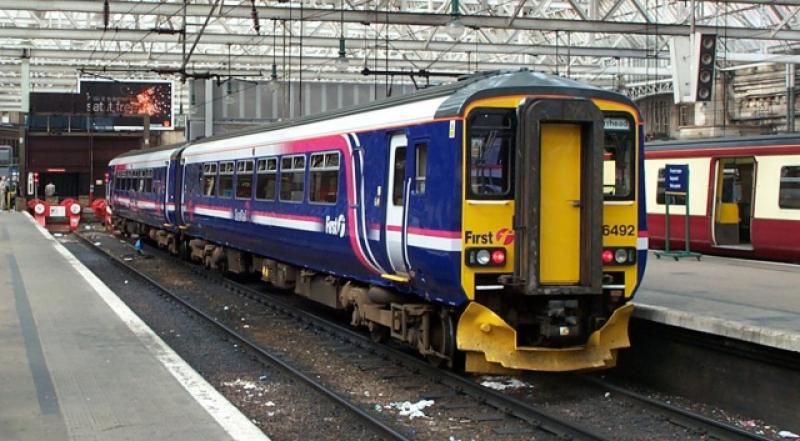 
Most of the units were completed within 2 weeks, the main exception being 156450, which stayed at the Derby for further refurbishment. 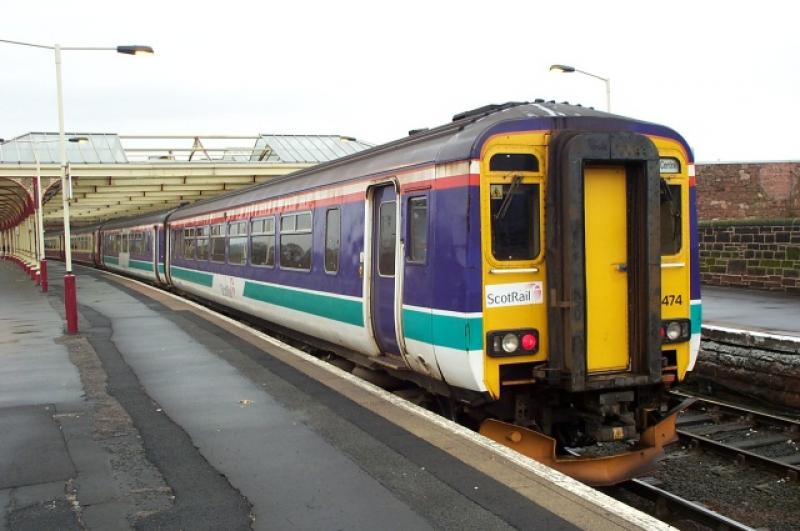