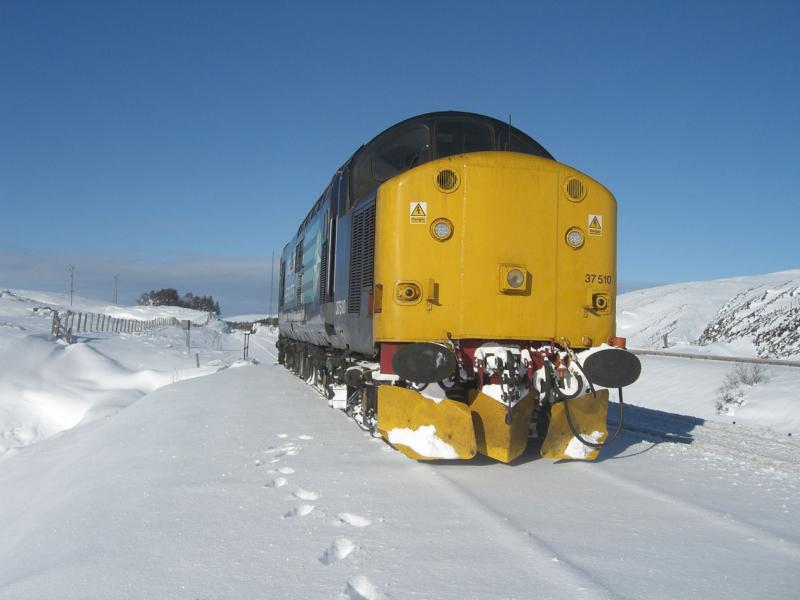 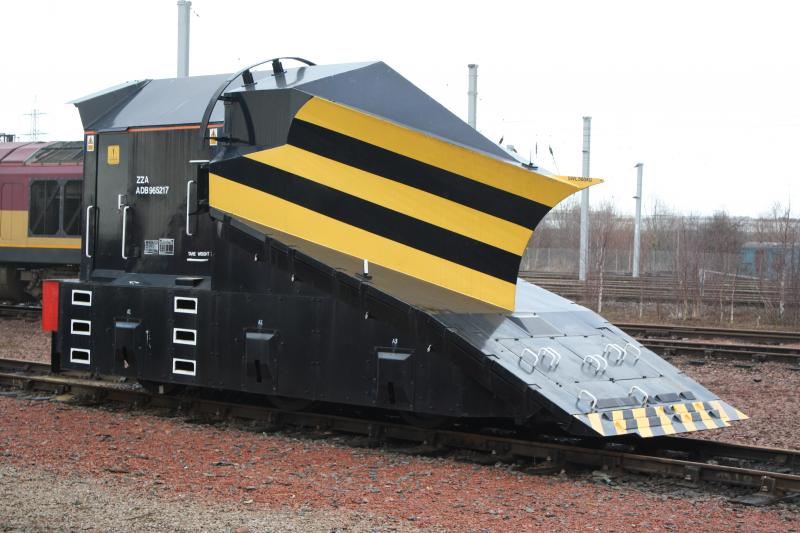 
The following list details the locations (Scotland and Northern England) from late-2020:

Locomotives used with these ploughs need to have the driver's position on the left-side of the cab to see past the body of the plough (so class 67 & 68 are unsuitable).

The ploughs are equipped with retractable side flaps, skids, and adjustable front spade plates. These must be retracted except when required for ploughing. 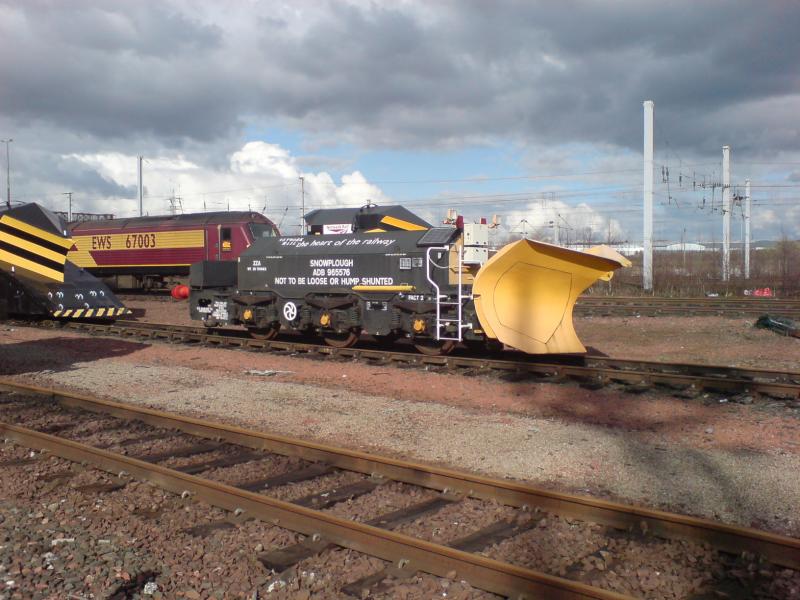 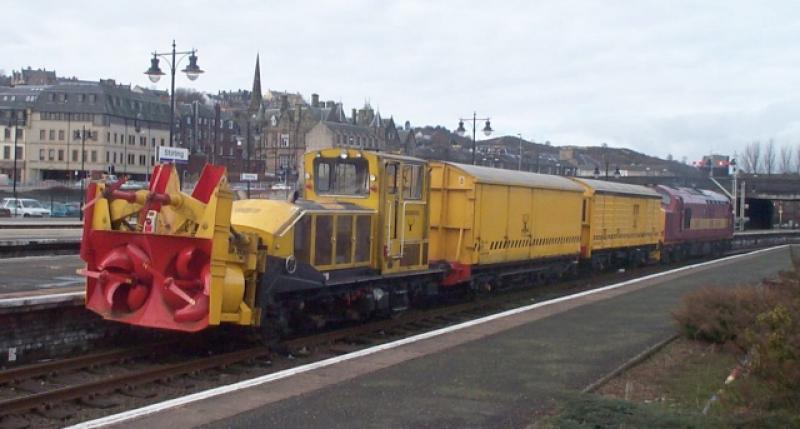 Snow blowing may only take place when traffic on adjacent lines has been stopped. The snow blower machines feature a built-in turntable allowing them to change the direction of snow clearance.