ScotRail operate the largest sleeper operation in the UK between various Scottish stations and London Euston. Sleeper services operate 6 nights a week - Monday to Friday and Sunday. The service is greatly reduced from former times when sleeper services ran down the East and West Coast mainlines, as well as to the West Country and even some internal Scottish services.

Services now operate to and from Edinburgh and Glasgow (the Lowland sleepers) and Aberdeen/Fort William/Inverness (the Highland sleepers). These services all ran as individual trains until the late 1990s but are now operated as seperate portions. The Glasgow and Edinburgh services combine and split at Carstairs while the Aberdeen and Fort William portions meet and divide with the Inverness service at Edinburgh Waverly.

Headcodes can be found on the appropriate page while for timetables and fares see the https://www.sleeper.scot/ website.


In 2013 Transport Scotland announced their intention to seperate the Caledonian Sleeper operation from the main Scotrail franchise as a stand-alone 15 year franchise. During the tendering process three bidders emerged for the sleeper franchise - First Group, Arriva Night Trains and Serco. It was announced on 28th May 2014 that Serco were the winning bidder.

The new franchise commences on 1st April 2015 and will continue to be branded as "Caledonian Sleeper". Serco will be responsible for operating all aspects of the Caledonian Sleeper including marketing, sales, passenger services, station facilities and fleet maintenance (though the latter will be contracted to Alstom Ltd). To meet Transport Scotland's aim of transforming the service, over £100m will be invested in new rolling stock. This new fleet is expected to be introduced by the summer of 2018 and new coaches will be built by CAF, the Spanish rolling stock manufacturer. class 73s and 92s will used to haul the lowland and highland portions 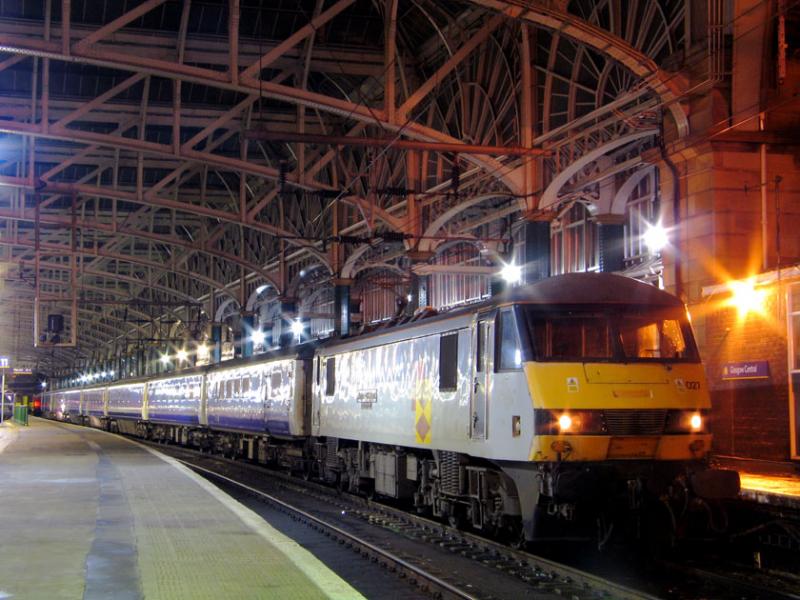 The Caledonian Sleeper fleet is made up of 75 coaches - 22 Mk2s and 53 Mk3s. These are all based at Inverness Depot.

Mk2e and Mk2f built 1972 were converted to the present specification. They are air conditioned, have B4 coil-sprung bogies, tread brakes and are 20.63m long. 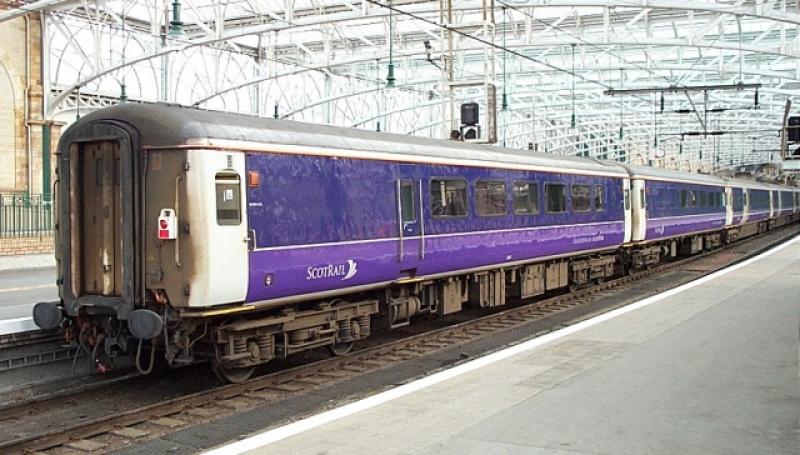 These carriages were built between 1980-1984. They are 23m long and have BT10 air-sprung bogies with disc brakes. The are air conditioned throughout and have retention toilets. The sleeping compartments have a fixed lower berth, and a hinged upper berth. When the upper berth is stowed away the compartment is marketed as first class. A hand basin is provided under the window. Each coach is fitted with a sophistocated fire alarm system and each pair of sleeper coaches is looked after by a dedicated attendant. 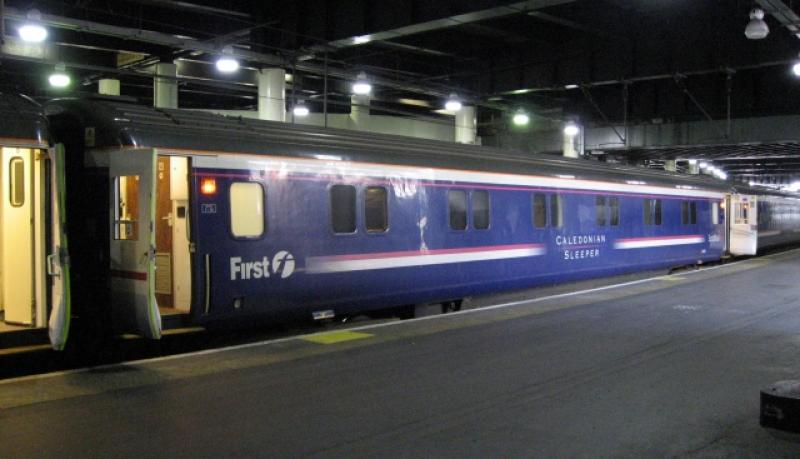 The coaches are formed into 8 coach sets. To allow maintenance at Inverness, each individual set follows a strict 8 day rotation of workings as follows: 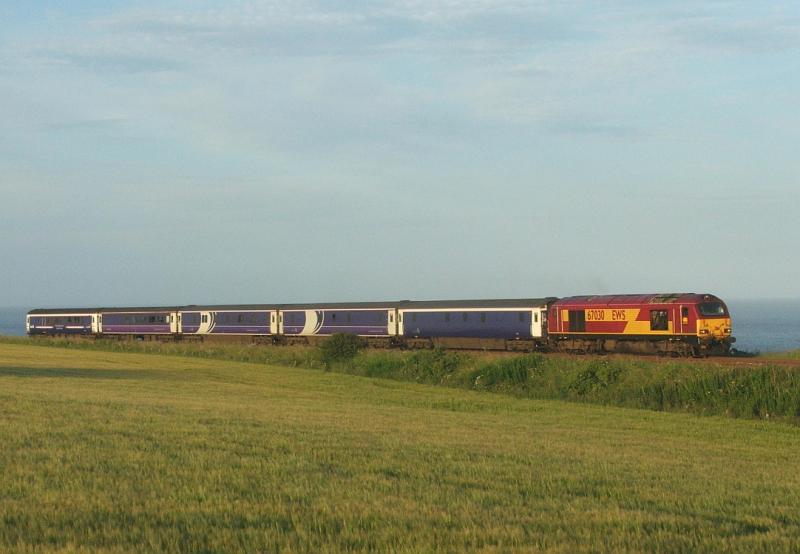 Created by Dysgraphyk and last modified by jamieintercity at 10:15, 10 of February 2017.